To achieve this, though, it is critical that government moves ahead rapidly with its plans to grant third-party access to the core rail network within the next 12 months, as President Cyril Ramaphosa highlighted in his Economic Recovery Plan last October, says James Holley, the CEO of independent rail operator Traxtion.

Under this policy, private freight rail operators will be allowed to operate on the state-owned rail infrastructure alongside Transnet.

Holley says that opening the rail network to third-party operators will potentially create thousands of jobs and training opportunities as rail operators rapidly scale up their investments in rolling stock and infrastructure to meet pent-up demand.

“Right now, Traxtion’s own Training Centre in Rosslyn is producing around 20 fully qualified artisans every three/five years, with the capacity to expand this to 200 given the necessary demand. This is in addition to the train drivers that we also train, we have trained more than 500 drivers. If you look at the number of specialised skills that an open rail environment would create, this will provide a major stimulus for skills and employment creation in the industry and beyond,” said Holley. 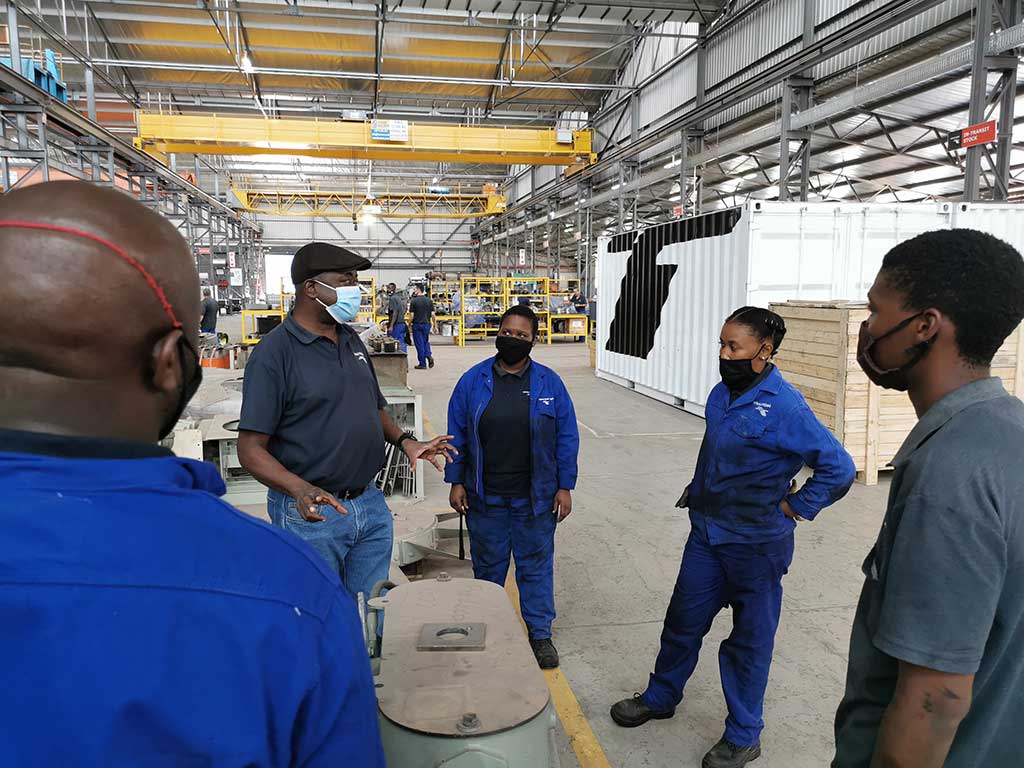 It is estimated that South Africa currently produces about 12 000 qualified artisans a year, which is well short of government’s target of 30 000 a year by 2030. 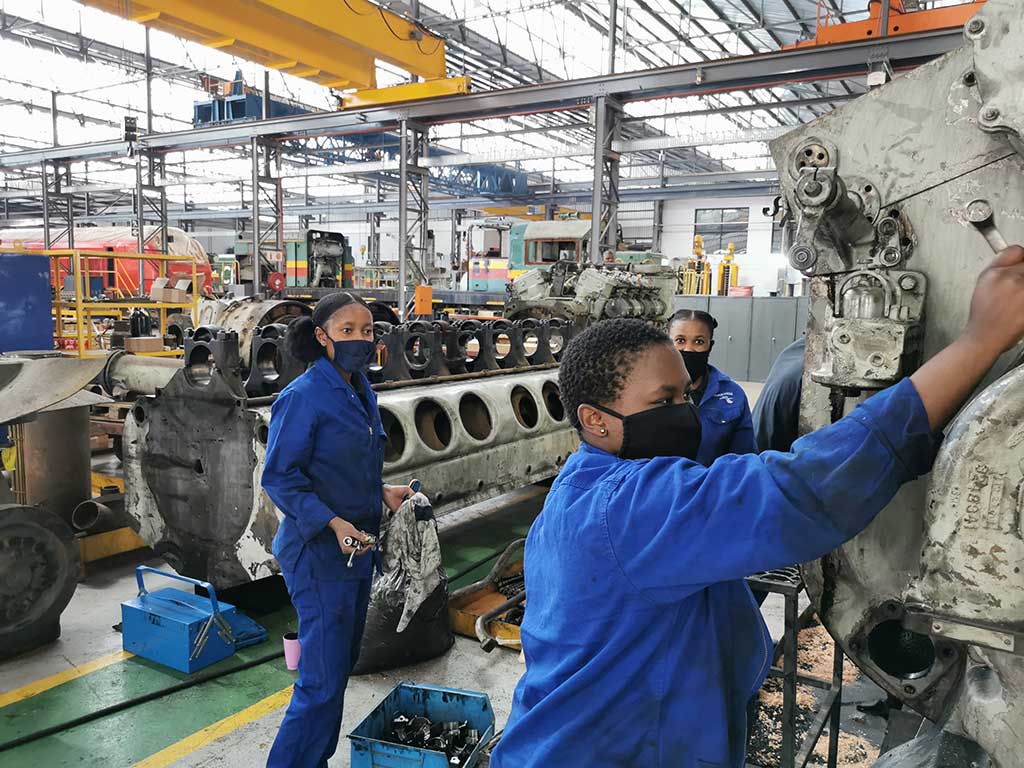 “When we invest in a train set to service a mine, for example, we will employ 40-50 people to run that service. That mine could employ 5,000 people. That’s the potential that open rail brings to our employment numbers and skills development efforts,” said Holley.

Traxtion’s Skills Development and the Trade Test Centre offers fully-accredited specialised training in both technical and operational disciplines. The Technical division provides training for Diesel Electric Fitter apprentices and artisans, boilermakers, spray painters, mechanical fitters and electricians. Many of these occupations are in short supply in South Africa, according to the National List of Occupations in High Demand (PDF), recently released by the Department of Higher Education and Training.

The latest Quarterly Labour Force Survey, released last month by Statistics South Africa, showed the number of unemployed persons in the country remained almost unchanged, at 7,2 million, compared to the fourth quarter of 2020.

“One of South Africa’s biggest priorities is to develop qualified artisans to support our economy. To successfully deliver on our country’s Strategic Infrastructure Projects (SIPs), we need artisans. To do this, we need government, business and our training sector to work together to create a pipeline of skilled people,” said Holley.